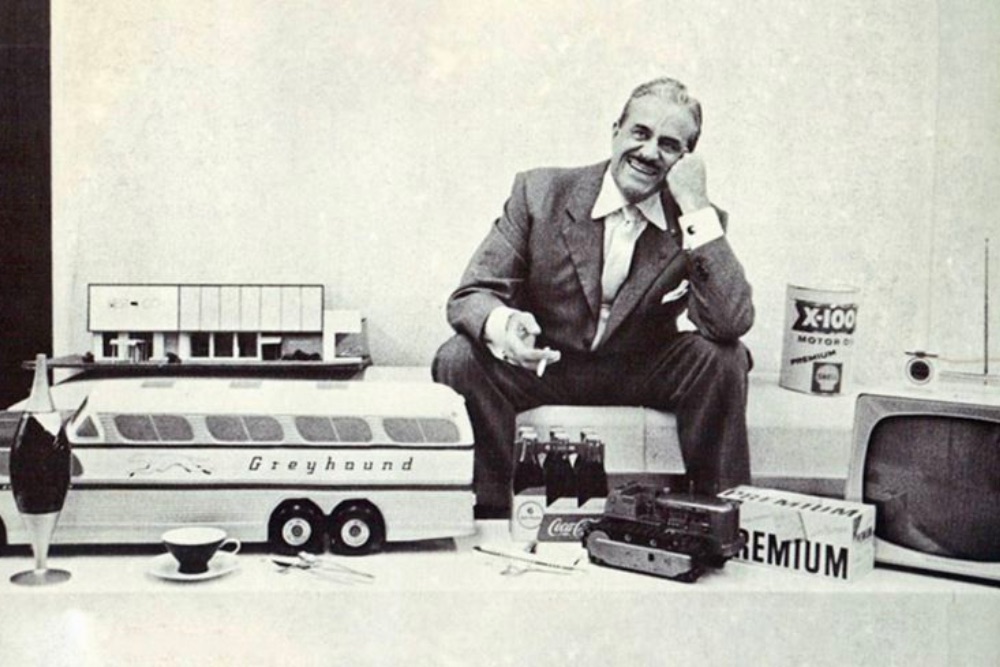 How understanding the principle of “MAYA” can help you launch more successful new products.

I’d like to introduce Raymond Loewy, the industrial designer behind the Greyhound bus, Airforce One and the Coca-Cola bottle. He was most active in the 1950s, but his understanding of human nature and how we react to innovation is still relevant today.

Loewy had a unique sense of how to make consumers interested in products. He believed that they are torn between two opposing forces:

As a result, they are attracted to bold but easy-to-understand products.

Loewy called his grand theory “the most advanced, yet acceptable” – MAYA for short.

More recently, this effect was observed by Matt Ogle, who designed the “Discover Weekly” algorithm for Spotify. His philosophy of music is:

When the team around Olge found out, they fixed what they assumed was a bug. But engagement with the playlist feature instantly plummeted.

Olge said: “It turns out having a bit of familiarity bred trust, especially for first-time users. If we make a new playlist for you and there’s not a single thing for you to hook onto or recognize—to go, ‘Oh yeah, that’s a good call!’—it’s completely intimidating, and people don’t engage.”

As humans, we seek familiarity because it makes us feel safe. But we are also charged by the thrill of a challenge, powered by a pioneer lust.

How to profit from this knowledge

Example: When we launched Boreal Botanicals, a highly innovative range of tonics brewed with medicinal mushrooms, we made sure to anchor our packaging design in graphic elements that consumers were already familiar with. This makes sure that our drinks are being perceived as new and exciting, but not scary.

Other articles you may find useful 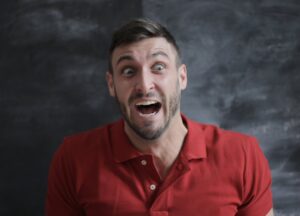 Launching a series of courses for food and drink entrepreneurs. The Audacious Academy.

Today, we are launching the Audacious Academy with our friends over at Udemy. The course will be a mix of paid and free; the first 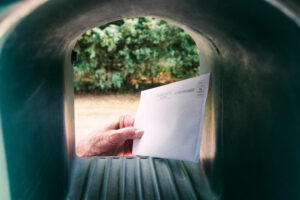 Newsflash: E-commerce brands are moving back to catalogues and other offline marketing tools 😳

Here’s some interesting data that I thought would spark ideas with you: With Apple’s recent data privacy measures making it harder for DTC brands to 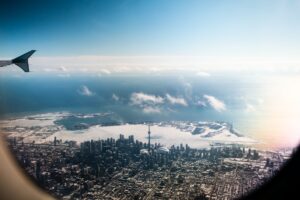 Starting a food business in Canada can be a rewarding and exciting experience, but it’s important to inform yourself before diving in. Here are a 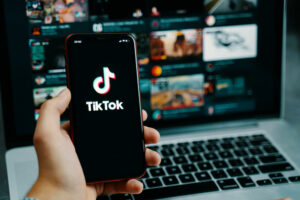 In a story of becoming a victim of its own success, SEO optimization has made Google almost impossible to use. Try looking up a recipe. 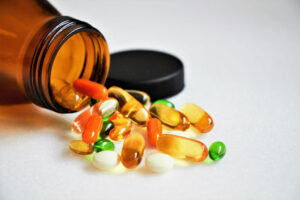 This is interesting news for anybody who’s supplementing, or thinking about it, their food product with vitamins or minerals. Health Canada has just announced new 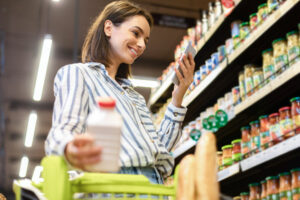 The importance of velocity when launching a food brand. Or, go deep before you go wide.

If you already know the velocity expectation for your product’s category and are meeting or exceeding it, hi-five. Seriously, well done. You can close this

Learn with us, grow with us, launch with us - subscribe to our newsletter

We send one newsletter per week, containing two food trend signals and one in-depth analysis.

No selling, no spam and you can unsubscribe at any time.

Learn with us, grow with us, launch with us

We share what we know about launching a successful food business. No selling, no spam and you can unsubscribe at any time.